From the regular news reports of businesses having employee issues that need to be resolved by the Employment Relations Authority or the Employment Court, you’d be forgiven for thinking that New Zealand employers have to deal with a lot of serious disciplinary problems.

But when you think about the number of businesses in NZ (over 530,000 in the last count by Stats NZ) and the size of our working population (about 2.6 million people), it’s clear that cases of employment issues that need to be settled via external help or formal adjudication aren’t actually the norm.

That’s because the majority of issues can be managed and resolved within the employment relationship before you end up needing the disciplinary process.

Savvy employers know this. The real trick is focussing on maintaining the day-to-day relationship with employees and discussing and resolving any issues before they become major.

Do I really need to bother with issues management?

Of course, there are times when an employee’s performance is so poor they need formal performance-management to get them back on track. Or when things like serious misconduct, fighting, bullying, harassment, or impairment due to drink or drugs leave you with no option but to take disciplinary action. 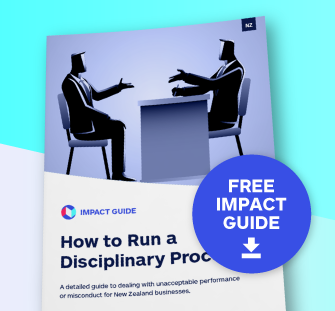 More often though, an issue will be relatively minor or creep in over time, like unhelpful behaviour or a drop in performance; things that need to change but aren’t serious enough to warrant starting formal disciplinary procedure.

You may want to let the small stuff slide and then if things get better you breathe a sigh of relief, or if they continue to deteriorate, you launch into disciplinary. But allowing negative conduct or attitude, even if it is low-level or passive-aggressive, can have an incredibly damaging effect on the whole business. It’s not just about the person who is behaving badly; it’s the effect they can have on all the people around them.

If you do nothing about it, it can impact your staff morale, employee retention, and the performance of the overall team, which is critical to the success of your business.

You could also spend a lot of time and resources in formal disciplinary procedure (which in turn increases the risk of personal grievance action); effort that could be better spent on more rewarding endeavours.

How to turn bad behaviour around

Essentially, issues management is about behaviour change. A team member is doing something or in a way that’s not aligned to what the business needs or what is expected or acceptable and you want to change that.

Remember, shifting behaviour can be tough. People can be resistant to change. The trick is being aware of that and working around it. Keep in mind that we, as human beings:

The best way to manage workplace issues and effect change is through communication.

It all comes back to the fundamental principle that we emphasise: the employment relationship is first and foremost a human relationship. Once the requisite legal foundations of employment are in place, the substance of daily workplace relations is about interaction between people.

If you have a solid relationship with your employees that is based on regular communication and mutual understanding and trust, you will have fewer issues and be much better placed to quickly resolve any that do arise.

You don’t want or need to be best friends with your staff (that would complicate the relationship), but you should be able to connect with them on a personal level and to develop an understanding of what makes them tick. 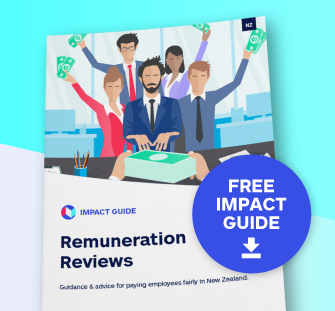 A good rule to follow when resolving an issue is to treat others as they wish to be treated. This is more considerate and compelling than treating someone in the way you’d like to be treated yourself, because we’re all different.

Be clear about the problem but aim to tailor your communication style to the person, so you connect with them and drive positive behaviour change.

For example, if a person is very task-focussed, communicating your expectations in a prescriptive, task-oriented way will yield better results than appealing to emotions.

A creative, people-focussed person will respond better to you engaging them on a social and personal level, perhaps by asking them to reflect on the effect of their behaviour on others and ways they could improve.

Incentives can be useful, but they don’t have to be money or a bonus (bonuses can have a negative effect on behaviour if people don’t get what they feel they deserve or are entitled to). Find things that people care about and are motivated by. It might be career progression, or recognition by the business or their colleagues.

Learn about the best benefits and perks to offer employees.

Remember, personalities can be complex and people can be irrational, because of egos, emotions, fears, and desires.

People generally value being a trusted member of a team so illustrating the effect an employee’s behaviour is having on the group – whether that is being disruptive or letting other team members down – can help make them aware of the problem and motivate them to change.

Try to give the person a sense of control and choice. Involve them in the change process by asking for their thoughts on solutions or what assistance they may need to improve.

How much we like the person talking to us will also influence how much we will listen. If your relationship with the employees is solid and they feel supported, there is a much better chance they will take what you say on board.

Model the behaviour you want to see

Appealing to company values and promoting expected standards won’t mean much if the directors and managers don’t behave in a way that reflects what you want to see from your people.

Your team members will mimic actions much more than they will follow words. They will also resent being performance-managed or disciplined for behaving in the same way they have seen more senior people behave.

If you still end up at disciplinary

If you do these things and still need to take disciplinary action, it will make that process easier and more legally robust, because you can prove that you have made many attempts to manage and resolve the issue (make sure you keep a written record of communication and any relevant evidence).

Your employee is also less likely to feel unfairly blindsided by any issues or accusations they may have been unaware of and had no chance to remedy. 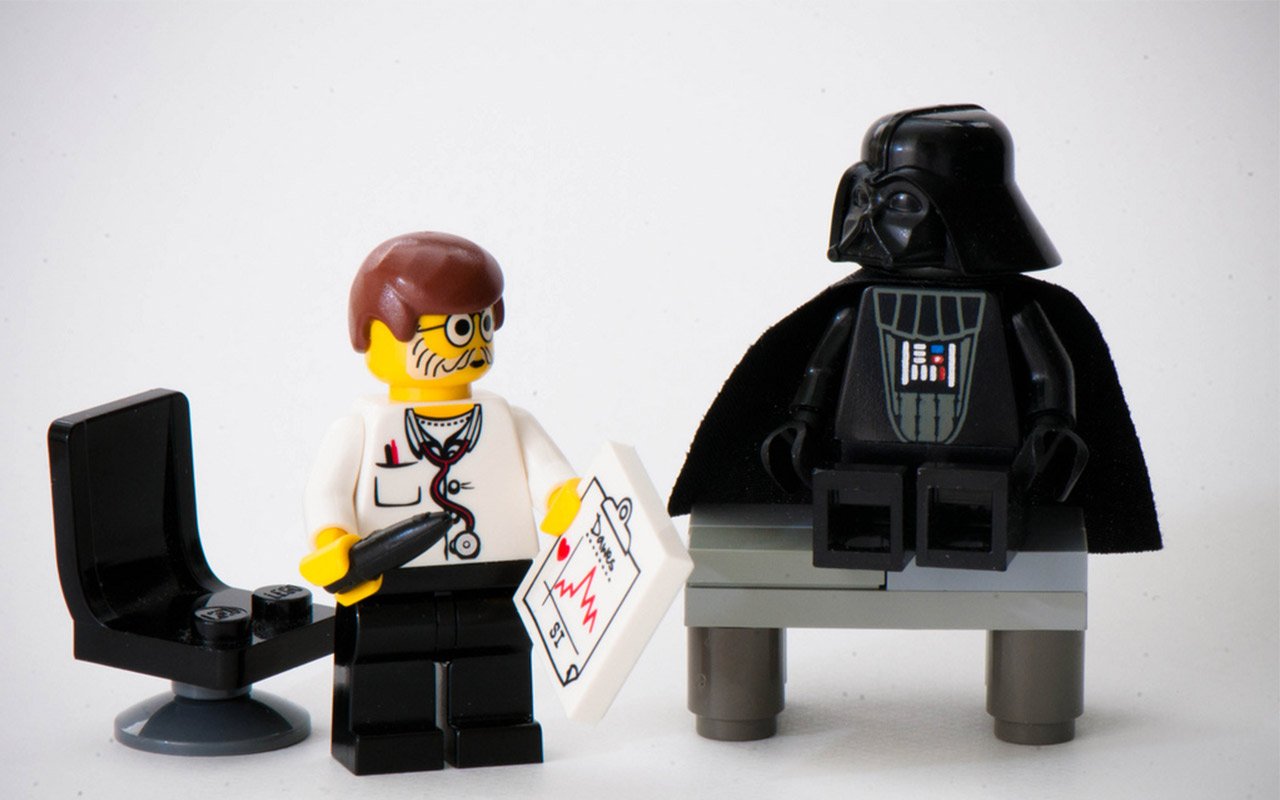 Stay up to date.
Get our latest HR blogs, guides & videos delivered straight to your inbox.
Free HR Resources.
Get your HR house in order with our free how-to guides & impact guides.