Bad management and poor culture can ruin your business reputation 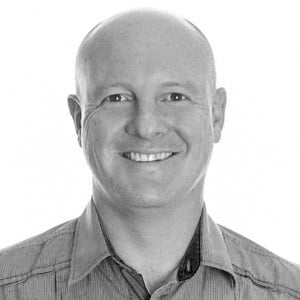 By Jason Ennor, Co-founder and CEO at MyHR 11 September 2020

You don't have to cast your mind too far back to find high-profile cases of questionable behaviour by business leaders and a lack of employment standards that ended up damaging a company's reputation and causing significant, unnecessary cost.

Travis Kalanick from Uber is a classic example. In 2017, Kalanick had to step down as chief executive of the company he founded amid controversy over Uber's unethical culture and allegations he ignored reports of sexual harassment.

His is not an isolated case. In 2018, the CEO Success study by PwC’s Strategy& found that misconduct and ethical lapses had become the top cause of leadership dismissals among the world's 2,500 largest public companies.

That was the first time in the study's 19 years that poor financial performance wasn't the biggest driver of executive turnover.

HR people, like me, regularly talk about the effects of good or bad leadership. While we don’t like to dwell on negative examples, there are some obvious points for business owners and leaders to remember:

Set standards and keep to them

Solid standards and a clear people strategy is a critical first step. Then this must translate to demonstrable action and behaviour by leaders and management.

Ensuring your culture and employment practices are high-quality is a key pillar of any business and should be a fundamental part of any business plan, underpinned by regular check-ins and follow-up. Stay connected to your people.

Risks to reputation and customer loyalty

While some aspects of cases that make it into the public eye can get sensationalised and simplified, when it comes to public opinion, the specific detail is quickly lost.

People are left with the impression that senior leaders, who should know better, have behaved like dicks and presided over bad things.

They appear to have conducted themselves in a way that is massively at odds with the standards people expect of an organisation (and often of the company's own standards). They have lost credibility and in the end, their jobs. Leaving the mess behind for the company to tidy up.

Whether the final criticisms were totally justified or not, it becomes irrelevant when public opinion is set. Minds are made up and an organisation suffers reputation damage with two key groups:

Sure, committed customers who like the product or service may not change their minds as a result of a leadership or staffing debacle, but customers who haven’t yet decided (or who make decisions based on ethics and brand perception) have received confirmation that the business may not be trustworthy. These people may well search for another option.

The consumer impact is only part of the problem. Finding quality people who want to work for an organisation with double standards or dubious management practices will be difficult. And why would any talented female (or any talented male with half a conscience) want to work at a place that turns a blind eye to sexual harassment or gender discrimination?

In a business world that is short of talent, finding and retaining good people is a vital part of any company's strategy and this is directly influenced by the behaviour of leaders.

Organisations that unceremoniously dump long-time staff and seek to cover it up with a pay-out, or try to exploit free immigrant labour, or allow rampant bullying and harassment to become commonplace, will never win the war for talent. Their long-term prospects will suffer as a result.

Large companies like Uber can recover, but not until they have spent considerable amounts of money and suffered consumer backlash and a significant period of instability.

Could you be certain your business would survive if it got caught up in a scandal over the actions of your leaders?

Get tips on how to build and maintain a strong company culture. 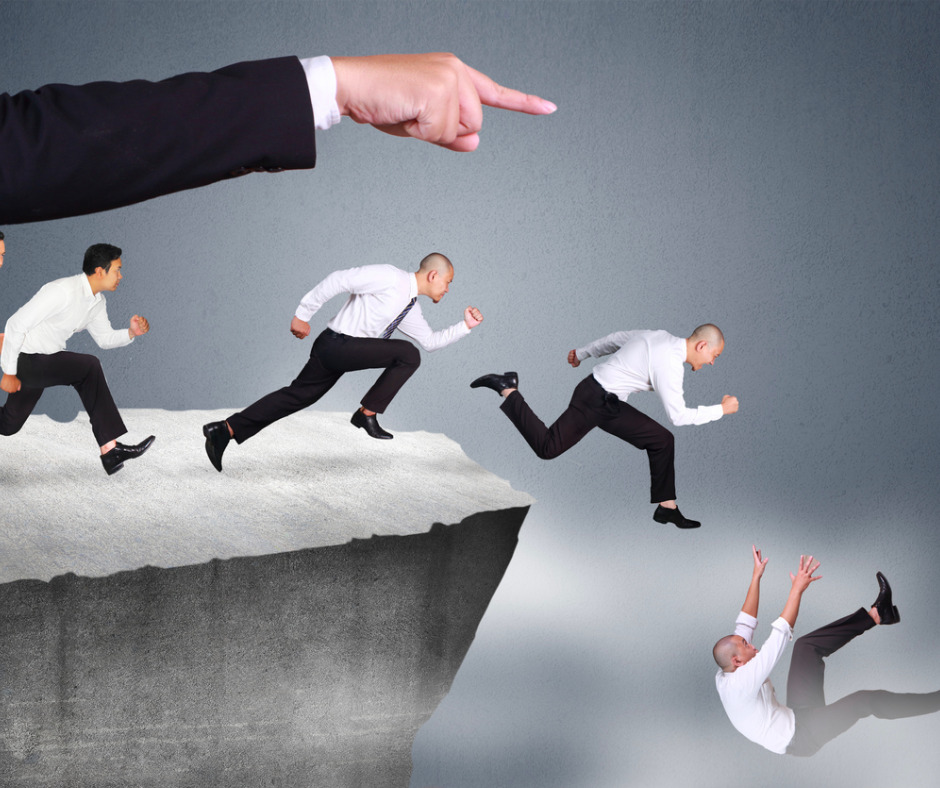 1
Bad management and poor culture can ruin your business reputation By Jason Ennor, Co-founder and CEO at MyHR - 11 Sep 2020 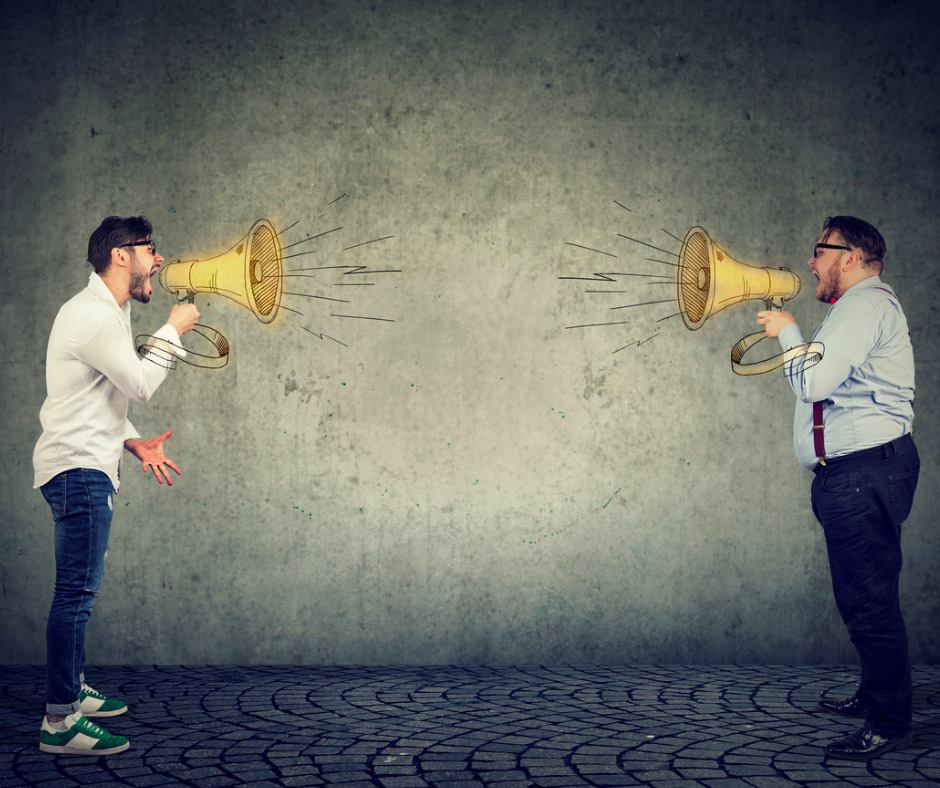 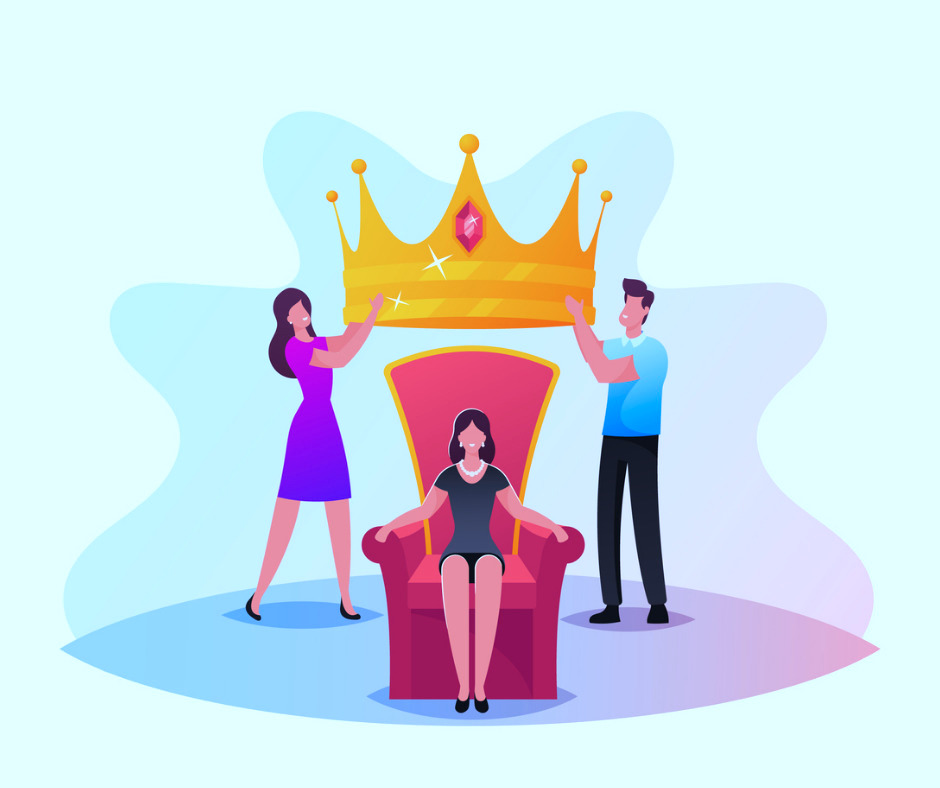 3
Popularity and leadership By Jason Ennor, Co-founder and CEO at MyHR - 10 Sep 2020