A review of the Holidays Act review 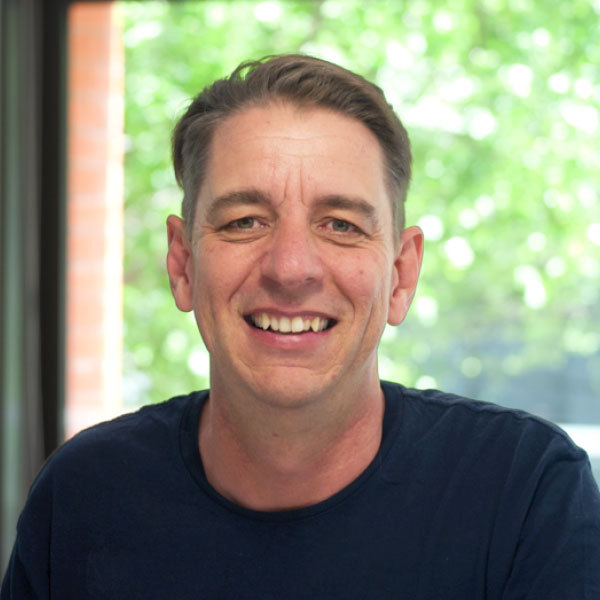 Back in 2018, the Government announced a review of the Holidays Act 2003, on the back of a dawning realisation that non-compliance was more the norm than the exception.

Many millions of dollars were being spent on remediation so finally someone started listening to the various voices in the payroll sector calling for change.

The review itself was delayed, and then spent 18 months on the Minister’s desk before being released recently. So how does it look?

Speaking as someone with interests in PayHero, an online payroll system, I couldn’t be happier. But as someone who talks through leave complexities with customers on a daily basis, it’s somewhat disappointing. Here’s why.

A bit of background

The Holidays Act as we have it now has evolved since the first iteration in 1944. It was way back then that annual leave was initially granted in weeks. Just two of them at the time, that could be taken together, or as separate one week blocks.

In 1974 we got 3 weeks, and the concept of the leave being paid at the higher of the ordinary or 12 month average rate. Further changes in 1981 and the current version in 2003 was largely adding on to what came before.

As a result, many of the concepts in our leave legislation come from 50 or even 80 years ago. It’s no wonder that it’s led to such difficulties given changes to how we all work.

It’s hard to make it easy

A review of the Act was done in 2009. It had some great objectives around making the Act easier to apply and more relevant. This review was conducted by unions and employer representatives. There were some great ideas proposed but, due to the inability of the parties to agree on pretty much anything, all we got out of it was a more complex calculation for BAPS (Bereavement, Alternative Holidays, Public Holidays & Sick Leave) in the 2011 amendment.

When the latest review was announced, I was hopeful that the legislation could be transformed. We have some of the most complex legislation around holidays in the world. The objectives in the terms of reference were noble: ‘provide clarity and certainty’, ‘simpler than the current Act’, ‘minimise perverse incentives’.

The last of the objectives was ‘aim to protect overall entitlements for employees’. While that sounds perfectly reasonable, for reviewing the Act that had the effect of tying one hand behind the back.

The panel asked for submissions, and according to the review, the key themes were:

Similarly, one of the key questions in the Issues document released by the review asked whether the concept that entitlements are to be determined in relation to the work pattern at the time the leave is taken was still appropriate. This essentially is questioning whether an accrual-based system would be better suited.

So what did we get?

More of the same. Read our factsheet about the proposed changes.

To quote the review “an improved status quo model for leave and leave pay”.

Any real change to the Act was hamstrung by:

It is so much harder to reverse what has already been in place; so much easier, as in past changes, to simply add on to existing legislation.

The third point has always been what sinks the accrual approach to leave. The example that is always rolled out is an employee whose regular hours have increased over time. To preserve the sacred four weeks of leave the payment for leave must be based on what a week is when the employee takes the leave. Never mind that the opposite scenario where an employee’s hours are reduced seems patently unfair with that approach.

Sure there are improvements. Some complexities around the likes of parental leave and closedowns have been resolved. But primarily, ‘improved’ means a lot of extra formulas for determining what employees on irregular work patterns should be paid.

Take the calculation of the Average Daily Rate for FBAPS (Family Violence Leave has since been added to the original BAPS). Previously, if an employee took Monday and Tuesday off sick you’d just add up their earnings for the last year, divide by the days they worked in the last year and multiply by two for the two days taken.

These calculations are nigh impossible for a person to work out without software, and the software will need to include comprehensive timesheets that show how many hours an employee has worked each and every day. Entering totals from paper timesheets or cards into pays will not suffice.

And that’s why I couldn’t be happier when I’ve got my PayHero owner hat on. As well as several ways of recording timesheets, we’re already holding leave in weeks and days as has been clarified by the review, and have many of the new concepts already built in.

I can’t help thinking this review was an opportunity missed.

Small business employers are not going to find this easy. For employees, more information on the payslip will be mandated, but leave calculations will still be beyond comprehension for many.

There are numerous scenarios where the Act will still produce outcomes that could be considered illogical or unfair.

It will be interesting to follow these recommendations through the parliamentary process...

Check out the MyHR and PayHero integration and how to set it up here!