Conflict is all too common in Australian businesses. According to the 2016 Snapshot of the Australian Workplace, half of all workers surveyed had experienced one or more serious incidences of conflict or other negative impacts at work.

41 percent of respondents said they'd had conflict with a co-worker, boss, manager, or direct report, and 30 percent rated their workplace environment as either cynical or toxic. These factors were found to have a significant impact on overall job satisfaction and productivity.

Other studies from around the world have found that aside from compromising people's basic ability to do their job, workplace conflict creates stress, reduces confidence and motivation, and leads to more absenteeism and higher rates of employee turnover (either by choice or dismissal).

Obviously, no business wants a team that is upset, distracted, or avoiding work due to conflict, but it’s not completely unexpected, given friction and discord do occur when people work together for decent lengths of time (the Australian results could be worse – a benchmark international study found 85% of employees experience workplace conflict to some degree).

However, despite the prevalence of conflict in our workplaces and its negative effects, many companies still aren't doing a very good job at effectively managing and resolving conflict between employees.

They could not only be failing to meet obligations to ensure the health and safety of their workers, they are missing the opportunity to equip team members with conflict-management skills that can turn conflict into a constructive, energising force that makes for a better business.

But how do you do that in a busy workplace? Let’s jump in.

Research has shown that most people, be they managers or employees, avoid conflict and then, when it arises, respond by disengaging. It’s an understandable reaction, and may be useful if the issue is trivial and will probably resolve itself on its own, but in most cases it’s the opposite of what the business needs.

Another common response to conflict is retaliation, which often creates a cycle of blaming and rationalising that people can get locked into.

But conflict can be accepted as a natural part of human relations. It can be an energising force that sparks healthy debate and thorough evaluation of options, opinions, practices, and processes. It can stimulate innovation, engagement, and trust.

Businesses need fresh ideas and to be open to better ways of doing things. If people are worried about the negative consequences of conflict or are distracted or unmotivated because of it, the company could well be missing out on valuable ideas and viewpoints.

So instead of trying to shut down situations and conversations that may produce conflict, look to harness the power of healthy, constructive conflict.

Plan and get in early

Like we’ve said in many of our posts on successfully managing employment relationship issues, identifying and tackling things early is key.

The business should plan for conflict and be able to respond positively to issues as they arise.

We need to be clear here, that we’re not talking about unhealthy forms of conflict: abusive behaviour, bullying, harassment or discrimination, cruel or dangerous attacks, repeated mistreatment etc. This type of misconduct needs to be dealt with rigorously and formally, and may necessitate disciplinary action or even dismissal.

The bulk of workplace conflicts can be dealt with constructively and healthily by recognising and resolving disagreements before they turn into full-blown disputes.

Open, respectful communication is vital. People should be able to discuss and iron out areas of disagreement as soon as possible. All parties’ intentions and opinions should be asked for, listened to, and considered.

Set aside notions of winners and losers. Focus on the problem rather than the people.

Friction could be arising from underlying issues that haven’t been properly addressed. Do people feel their contribution is valued? Is there an unfair imbalance of power in the team? There may be stresses and issues outside work that are also a factor. Seek to identify the root cause(s) of conflict and find a solution that everyone can work with.

It doesn’t mean that a formal, systemic response needs to be triggered every time there’s conflict at work. The earlier you can identify issues, the easier it will be to get to the crux and the less formal discussion and resolution can be. Solutions also have a much higher chance of success if everyone involved has had input into creating them.

Planning for conflict means training for it.

The international study by CCP found that over 95% of people who received conflict-management training said it helped them. Over a quarter (27%) said it made them more comfortable and confident in managing disputes and 58% said they now looked for win–win outcomes from conflict.

Training often focuses on helping people understand their own behaviour, motivations and reactions, and how these things impact others.

It also involves removing the heat from disputes, by not making them personal or combative and instead being constructive. Discussions aren’t then “I don’t like you” or “I don’t like your idea”, but rather “I don’t think your idea will work because of… and I think this approach would be better…”.

Employees who have learnt basic conflict-management skills are not only more likely to positively resolve conflict on their own, they also experience less conflict overall.

Look to include conflict-management training as part of your onboarding process. Make sure there are up-to-date tools and resources available to all employees and keep the learning ongoing.

It’s about building a resilient team culture that accepts conflict, is comfortable raising differing views and concerns, and looks to get the best outcomes.

Conflict can be quite emotional so it’s best handled with compassion, especially if management gets involved. It goes without saying that people want to be treated with respect; to be seen as people rather than just employees (or worse, objects).

Resolution is most effective when every person has helped find a harmonious way for their different approaches and ideas to work together. Compromise can be a lot easier if no one feels like they have lost or won.

The practice of working positively through disagreements and problems is often really good at bringing the best out in people. 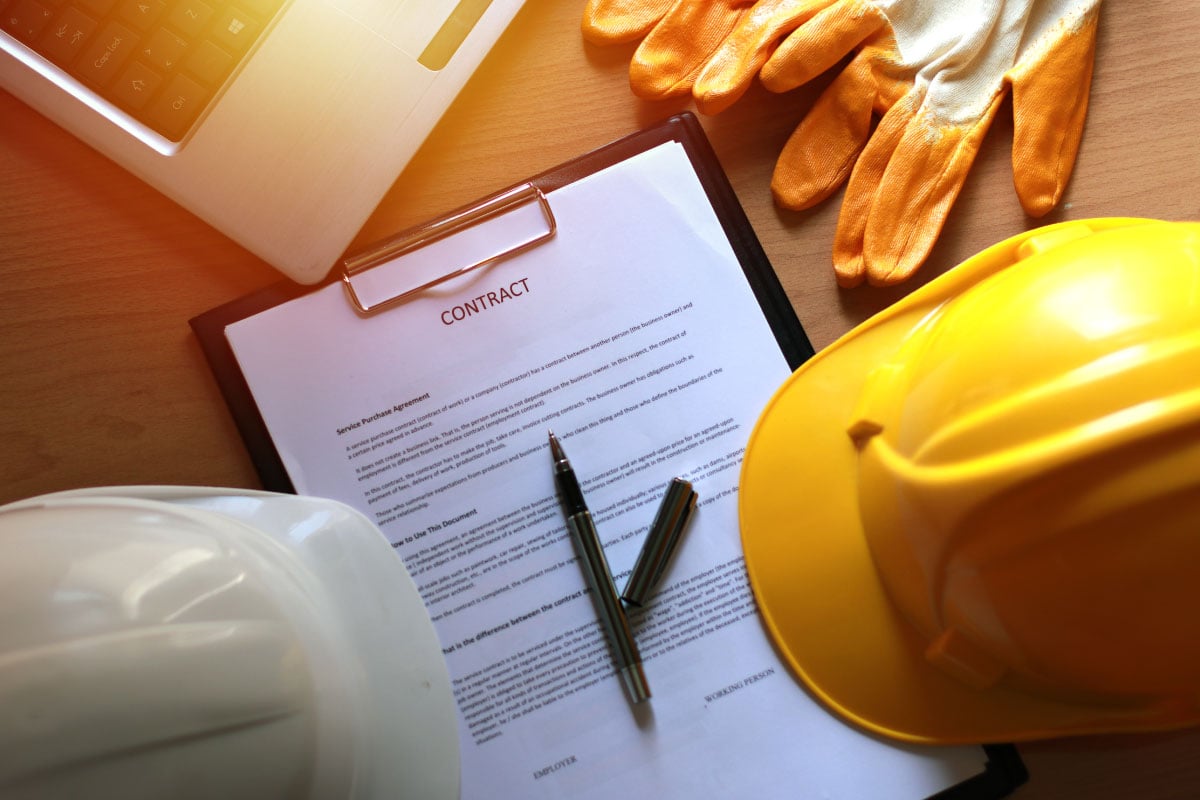 1
Are you ready for casual conversion under the NES? By Julian Hackenberg - 16 Sep 2021 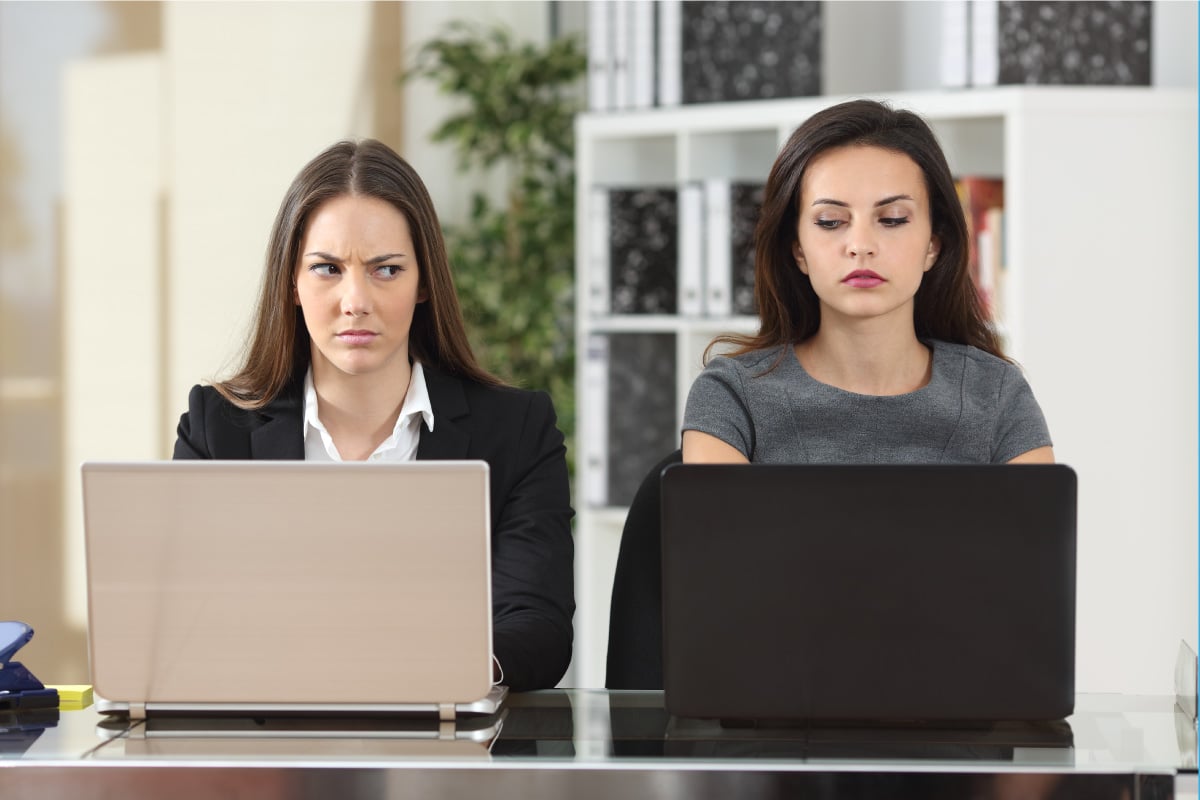 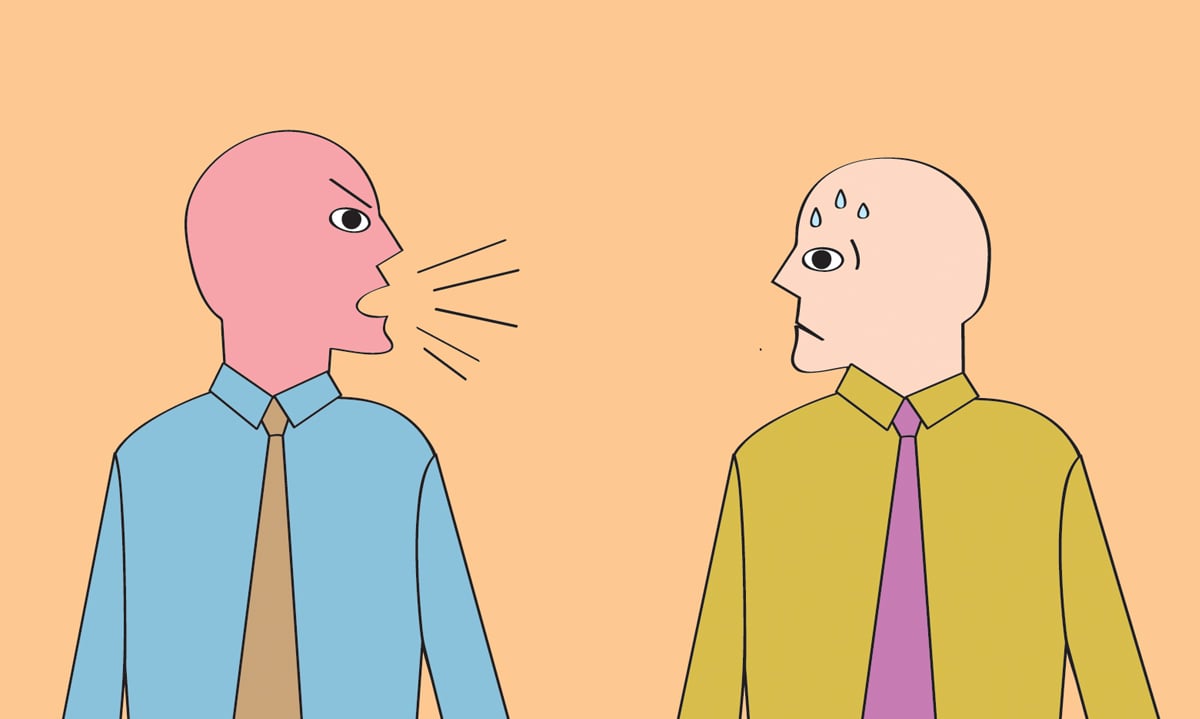